Affect Mapping is the subject of urban workshops conducted in Tallinn and Helsinki over the last few years with international students of art, design, literature and urban planning.

In the context of a course looking at modern literary engagements with the urban phenomenon, we took the challenge of creating detailed maps of ineffable, but perhaps socially urgent qualities experienced in the city.

Theories of affect, spatial perception, social construction and experienced meaning were considered, alongside the first-person input from guided exercises and observation tasks.

Drawing widely from informed intuition and the contemporary visual cultures of mapping and infographics, students developed simple notation schemes and produced final reports mapping the distribution or dynamics of a particular affect in a particular urban space. 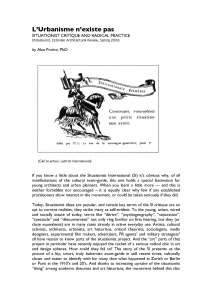 “Our first task is to permit people to cease identifying with the environment and
model behaviors…We must support the diffusion of distrust toward those airy
colorful kindergartens that constitute, in the East as in the West, the new
dormitory towns. Only awakening will pose the question of a conscious
construction of the urban milieu.” (Internationale Situationniste no.6).

U13 THE BERLIN ISSUE 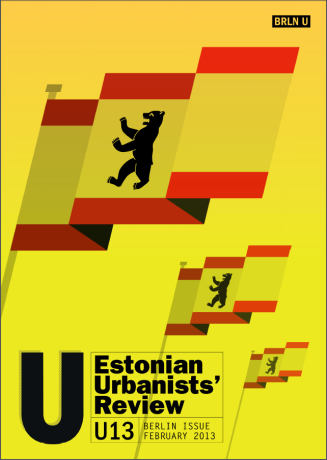 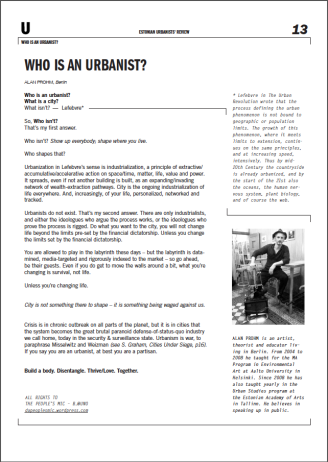 WHO IS AN URBANIST?
ALAN PROHM
Berlin

Well, what is a city?

And so, Who isn’t? That’s my first answer.

Who isn’t? Show up everybody; shape where you live.

* Lefebvre in The Urban Revolution wrote that the process defining the urban phenomenon is not bound to geographic or population limits. The growth of this phenomenon, where it meets limits to extension, continues on the same principles, and at increasing speed, intensively. Thus by mid-20th Century the countryside is already urbanized, and by the start of the 21st also the oceans, the human nervous system, plant biology, and of course the web.

Urbanization in Lefebvre’s sense is industrialization, a principle of extractive/accumulative/accelerative action on space/time, matter, life, value and power. It spreads, even if not another building is built, as an expanding/invading network of wealth-extraction pathways. City is the ongoing industrialization of life everywhere. And, increasingly, of your life, personalized, networked and tracked.

Urbanists do not exist. That’s my second answer. There are only industrialists, and either the ideologues who argue the process works, or the ideologues who prove the process is rigged. Do what you want to the city, you will not change life beyond the limits pre-set by the financial dictatorship. Unless you change the limits set by the financial dictatorship.

You are allowed to play in the labyrinth these days – but the labyrinth is data-mined, media-targeted and rigorously indexed to the market – so go ahead, be their guests. Even if you do get to move the walls around a bit, what you’re changing is survival, not life.

City is not something there to shape – it is something being waged against us.

Crisis is in chronic outbreak on all parts of the planet, but it is in cities that the system becomes the great brutal paranoid defense-of-status-quo industry we call home, today in the security & surveillance state. Urbanism is war, to paraphrase Misselwitz and Weizman (see S. Graham, Cities Under Siege, p16). If you say you are an urbanist, at best you are a partisan.

Build a body. Disentangle. Thrive/Love. Together. 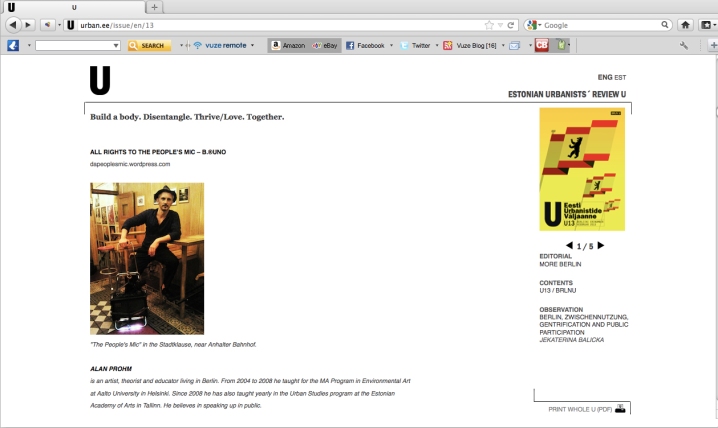 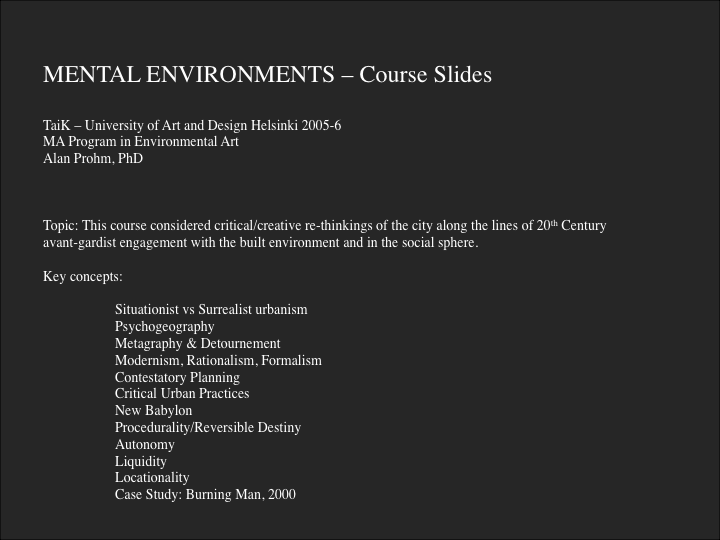